Up to 10 years
manufacturers
guarantee*

WE ARE GAS SAFE
REGISTERED

Dan Fee Heating Engineers
takes gas safety seriously.
All of our engineers are on
the Gas Safe Register.

Our focus is on
providing quality
workmanship 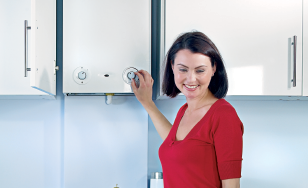 Dan Fee & Son Heating Engineers have been trading since September 1980 with experience in heating and plumbing. We are fully qualified and are Gas Safe registered as well as keeping up to date with Worcester Bosch Accredited Courses.

We work throughout Kent and the surrounding areas.

We provide a polite, friendly service where no job is too small, from the service of a boiler to a complete heating and hot water system. We also understand that reliability is key and work with people on all budgets and aim to carry out work with the minimum of disruption for our customers at all times.

Offering a professional experienced service the majority of our work comes through recommendations from existing customers and we are always happy to provide references of work carried out.

We trade from 8 till 8, 7 days a week and cover an area from Gravesend in the east to Blackheath in the west and south as far as Bromley.

For further information or if you need an estimate please contact us. 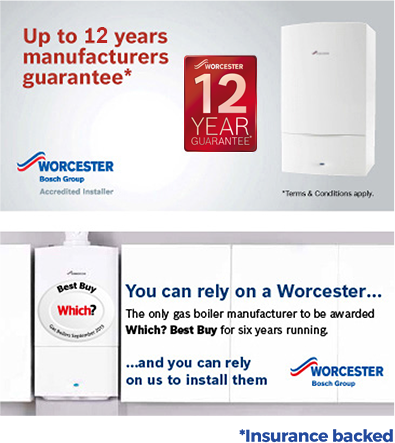 The power of customer feedback

We recently received some fantastic customer feedback about one of our WAI's, Dan Fee from Erith, Kent. The customer wrote to us to express her thanks for Dan’s selflessness and honesty after he was called out to quote for a new boiler, but instead, managed to bring her old one back to life for free.

Dan was thrilled to receive such high praise and told us the whole story: "I was called to a lady's house to quote for a new boiler to replace a 13 year old Worcester 24 CDi that had been out of action for five years. A previous engineer had told her it couldn’t be fixed and she, and her disabled son, had been without heating and hot water ever since.

"After verbally quoting for the replacement, I agreed to take a look at her old boiler just to establish if there was something trivial at fault, I soon discovered that her gas supply had been sealed off using a hidden blanking disc in the gas meter. There was no paperwork to support it being there, so I checked and reinstated the supply, to everyone's surprise the boiler burst into life having first passed my safety checks. The customer was close to tears of joy and missing out on a boiler sale paled into insignificance after seeing the smile on her face.

"It has been a really heart-warming experience and has opened my eyes to the value of customer feedback. Since receiving this written compliment, on the recommendation of Worcester, I’ve joined Which Trusted Trader and will be encouraging more customers to provide reviews of my service."

Our experienced and helpful staff will always be happy to assist you.

To ensure our customers receive a high standard of workmanship and professionalism, our company is accredited and monitored by several trade and industry bodies.

We offer you the highest quality workmanship and services